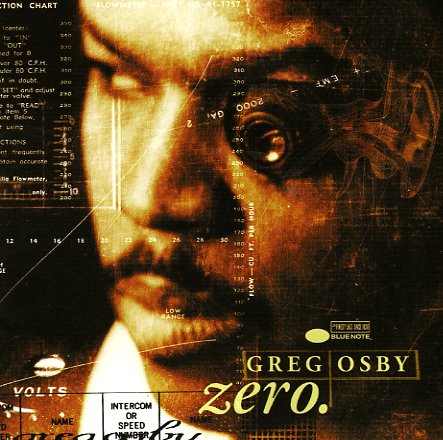 With Jason Moran on piano, Hammond, and Fender Rhodes, Kevin McNeal on guitar, Lonnie Plaxico and Dwayne Burno on bass, and Rodney Green on drums.  © 1996-2021, Dusty Groove, Inc.
(Out of print.)

Fancy Free
Blue Note, 1969. Used
CD...$22.99
One of the coolest, grooviest 60s albums from trumpeter Donald Byrd – one that has him really reaching out for a hip new sound, but in ways that are different than most of his other material at the time! Key on the date is the placement of electric piano from Duke Pearson – played in ... CD

Maiden Voyage
Blue Note, 1965. Used
CD...$4.99 (LP...$23.99)
A brilliant album – and real turning point for Herbie Hancock! After first coming onto the scene as the soul jazz hero between Blue Note funky classics like "Watermelon Man" or "Blind Man, Blind Man" – Herbie emerges here as a concerned modernist with a strand of ... CD