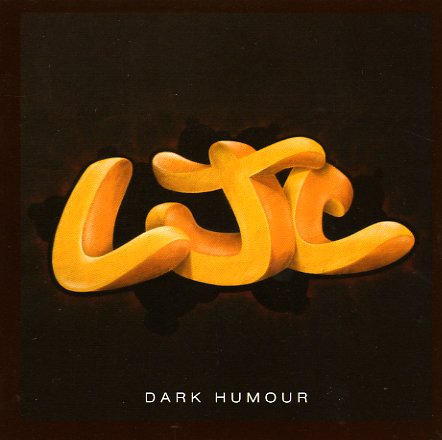 Very hip work from this large London collective – a jazz-based group, but one with an ear for a wide range of grooves! The feel here is somewhere in a space between the earliest experiments of Chris Bowden and more recent records by groups like Heritage Orchestra or the Matthew Herbert Big Band – a mode that's jazz-based at the core, but often turned towards very fresh sounds and complicated patterns – music that's very clearly a new 21st Century legacy of older styles, served up with a very young, fresh feel! Instrumentation is mostly acoustic, but there's some guitar and keyboards in the mix as well – and the overall presentation of the tunes is straight, but filled with surprising colors and tones that really keep things interesting throughout. Some tracks have vocals – from singers who include Kate Brown, Billie Godfrey, or Baby Sol – and these tracks are a bit more soul-based than some of the others. Titles include "Forward Slash", "Shadows Silence & Dreams", "Open Fields Open Minds", "Closer", "Bouncy Bouncy", "SMG", "AJF", and "Eve's Demon".  © 1996-2021, Dusty Groove, Inc.