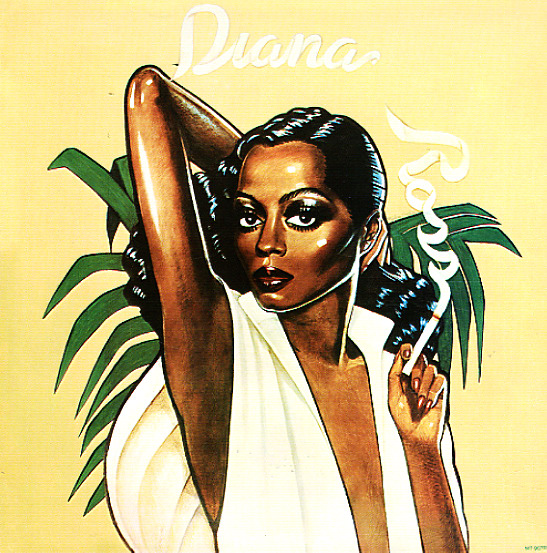 Diana Ross in the sweet clubby 70s – working here in a set of upbeat groovers that really show off her talents as a disco diva! The tunes are mostly upbeat, and surprisingly fresh – not nearly as disco cliched as you might expect, and handled in just the right way to take advantage of Diana's soaring solo vocals. Nothing's ever too overly-postured, and there's no throwaway hits here, either – which makes the album a nice discovery of overlooked Diana Ross gems from the time. Arrangements are by Art Wright, Greg Wright, Jimmie Haskell, Michael Masser, Gene Page, and Paul Riser – and titles include "Lovin Livin & Givin", "Never Say I Don't Love You", "Reach Out I'll Be There", "You Were The One", "To Love Again", and "Together".  © 1996-2021, Dusty Groove, Inc.

Lady Sings The Blues
Motown, 1972. Sealed 2LP Gatefold
LP...$8.99
On the one hand, our jazz snob side wonders why Diana Ross would be picked to star as Billie Holiday, but on the other, it makes perfect sense, as this soundtrack to the film was made during the early 70s, when she was at the top of her career, and one of the highest profile female soul singers. ... LP, Vinyl record album