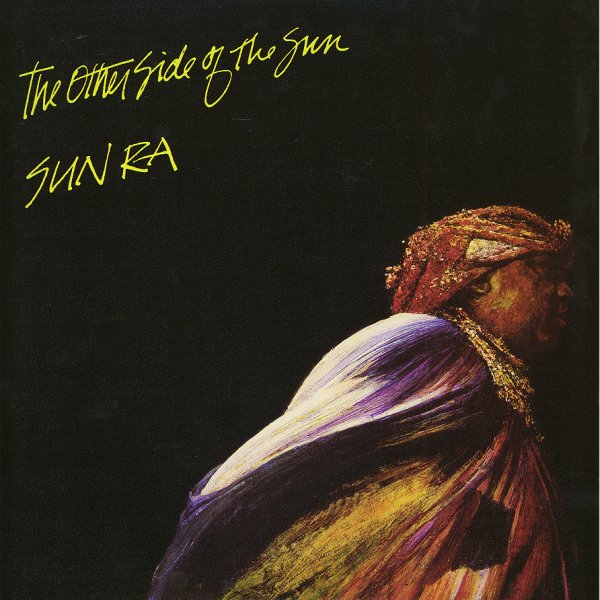 Other Side Of The Sun (180 gram pressing)

A great late 70s session by Sun Ra – released on the small Sweet Earth label, recorded in 1979, with a version of the Arkestra that includes John Gilmore on tenor, Marshall Allen on alto, Eddie Gale on trumpet, and June Tyson on vocals – plus Sun Ra himself on Fender Rhodes, percussion, and a bit of vocals too! There's a few longer straighter tracks, like "Sunny Side Of The Street" and "Manhattan Cocktail", but the real highlight is the album's funky version of "Space Is The Place", which sounds like a lost groover by Oneness Of Juju! Another nice funky track is "Space Fling", which has kind of a New Orleans stompin groove to it.  © 1996-2021, Dusty Groove, Inc.