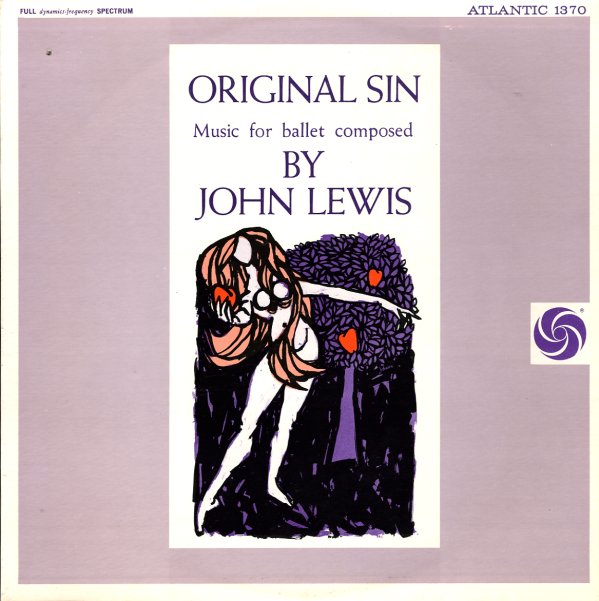 Milanese Story – Original Soundtrack
Atlantic, 1962. Very Good-
LP...$7.99
A wonderfully mellow record by John Lewis – recorded with some great European jazzmen! Lewis leads the group on piano – and he's joined by Bobby Jaspar on flute and tenor, Giovanni Tomasso on bass, and Rene Thomas on guitar. The tracks are long, and a number of them also feature a ... LP, Vinyl record album