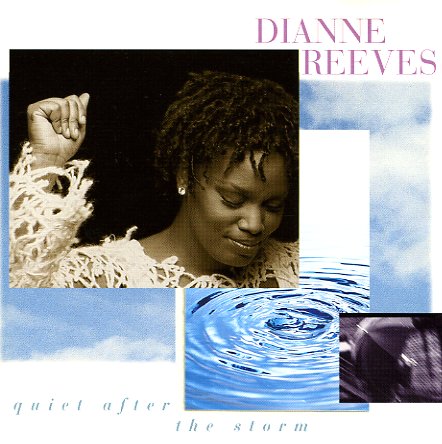 Produced by George Duke – with guest work from Joshua Redman on tenor, Roy Hargrove on trumpet, Dori Caymmi on guitar, and Airto Moreira on percussion.  © 1996-2021, Dusty Groove, Inc.
(Out of print.)

Portrait Of Sheila
Blue Note, 1962. Used
CD...$11.99
One of the only two vocal jazz albums that the Blue Note label recorded back in the day – and a haunting batch of tracks from a young Sheila Jordan! The style here is quite different than that of Jordan's later, more experimental records – and this early session shows her as an ... CD