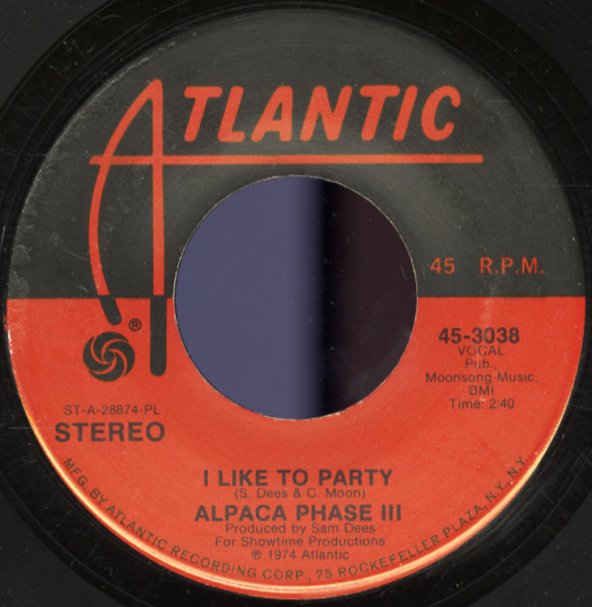 An obscure groover from Sam Dees! Sam wrote and produced the tune for Alpaca Phase III – an Atlantic funk ensemble who never even made it as far as some of the label's other lesser-known groups. The cut's got a strident dancefloor groove – almost Philly in nature – and the instrumental version has plenty of nice guitar work in place of the vocals!  © 1996-2021, Dusty Groove, Inc.