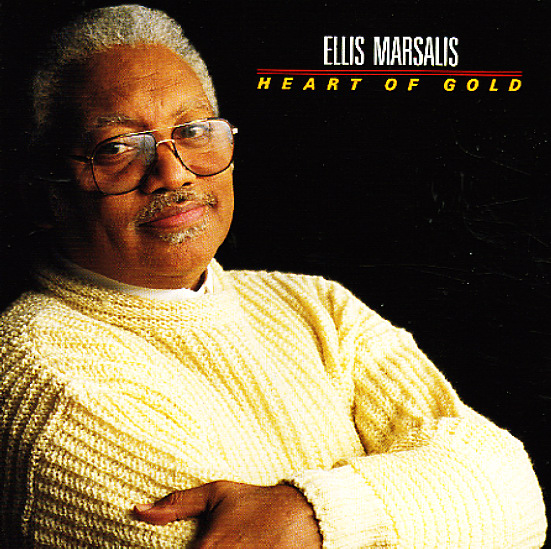 Features Ellis Marsalis on piano, Ray Brown on bass, and Billy Higgins on drums. Tracks include "Never Let Me Go", "Swinging At Heaven", "This Can't Be Love", "Sweet Georgia Brown", and "Do You Know What It Means To Miss New Orleans".  © 1996-2022, Dusty Groove, Inc.