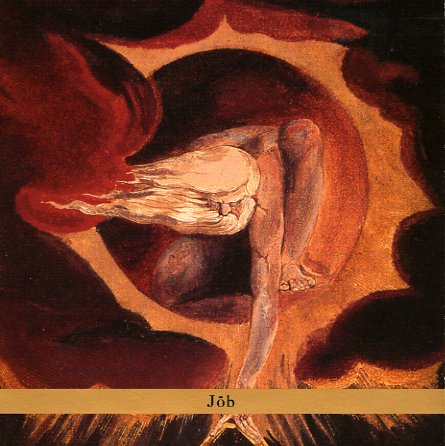 Enigmata
Tzadik, 2011. Used Gatefold
CD...$13.99
Jagged, barbed and intense John Zorn compositions for guitar and bass – written for guitarist Marc Ribot and bass player Trevor Dunn – fairly fierce stuff that's along the lines of Zorn's avant rock work, but uniquely and enigmatically so! Ribot is one of most diverse and talented ... CD