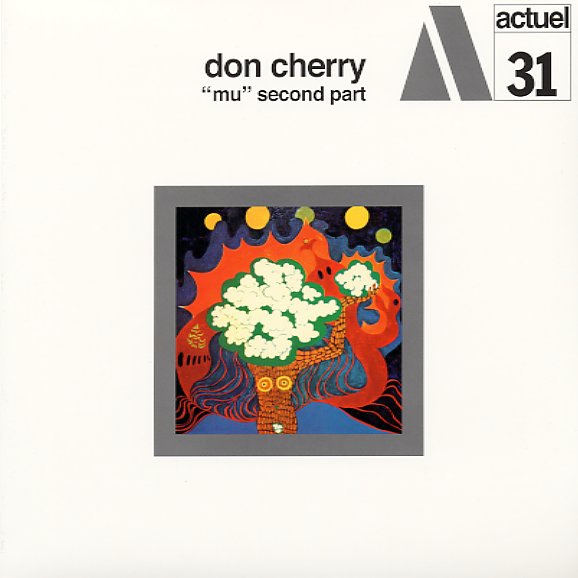 Don Cherry really breaks out here on his classic Mu sessions from France – using the new freedoms of post-68 Paris to explore themes at a level that would set the tone for generations to come! The album's very spare, and very improvised – with Cherry on pocket trumpet, piano, and wooden flute – plus a bit of percussion too – alongside drummer Ed Blackwell, who's equally unbridled – showing a huge evolution since the time both he and Don spent in the group of Ornette Coleman! There's a few echoes of the global elements that Cherry would later embrace more strongly in the 70s – but the core energy here is mostly improvised jazz, handled at a level that really makes a lot better use of the freedom than some of Don's contemporaries. Titles on this second part include "Bamboo Night", "The Mysticism Of My Sound", "Psycho Drama", "Smiling Faces Going Places", "Teo Teo Can", and "Dollar Brand/Spontaneous Composing/Exert Man On The Moon".  © 1996-2021, Dusty Groove, Inc.