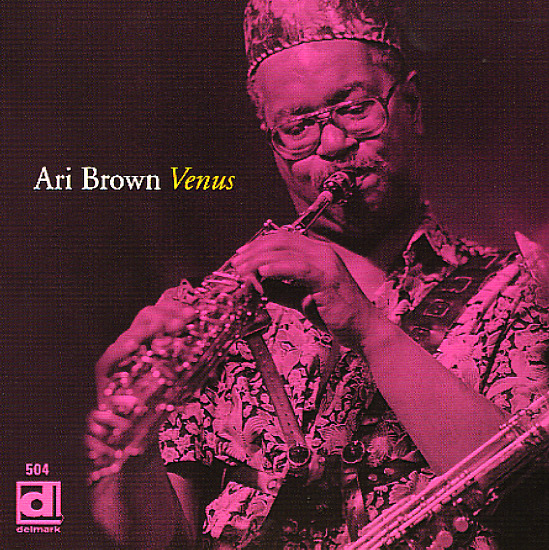 A quartet date with Ari Brown on tenor, alto, and soprano sax, Kirk Brown on piano, Josef Ben Israel on bass, and Avreeayl Ra on drums.  © 1996-2021, Dusty Groove, Inc.
(Out of print, punch through barcode.)

Africa N'Da Blues
Delmark, 2000. Used
CD...$13.99
The Ritual Trio gets some mighty hip company here – the legendary Pharoah Sanders, who really fleshes out the group's sound with his tremendous work on tenor sax! Core members Ari Brown and Malachi Favors work as a well-tooled unit under the leadership of Kahil El Zabar – no surprise, ... CD