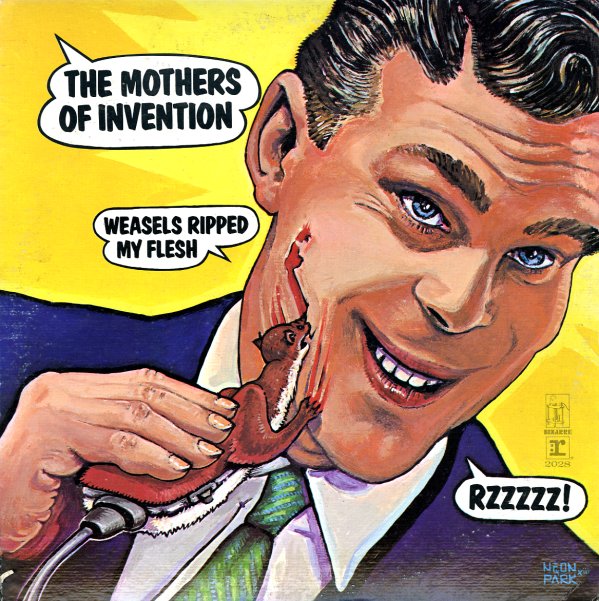 Face To Face
Reprise, 1966. Very Good+
LP...$54.99
Excellent work by The Kinks – cut right on the cusp of their earlier bluesier years, and their perfect picture postcard pop sides of the late 60s! The album's got a number of groovy little tunes that virtually put the jangle in 60s pop – with impeccable writing by Ray Davies, and all ... LP, Vinyl record album

Hot Rats
Bizarre, 1969. Very Good+ Gatefold
LP...$29.99 (LP...$24.99)
One of those records that should be an insane dark mess, given the look of the cover – but which turns out to be a surprisingly well put-together effort all the way through! Zappa does a great job of hiding behind his hair here – never acting with the pomp that a pop genius like him ... LP, Vinyl record album

These Things Too
Reprise, 1969. Near Mint-
LP...$29.99
The first Reprise album from Pearls Before Swine – a bit more straight ahead and folksy than their work for ESP – but in a really great way, one that lets you hear the best of Tom Rapp's amazing songs and vocals! The album follows in a tradition that includes Tim Buckley, Tim Hardin, ... LP, Vinyl record album