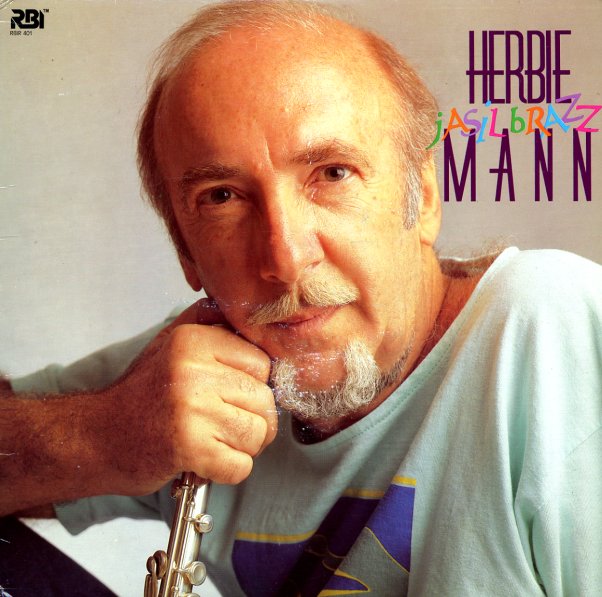 With Mark Soskin on keyboards, Paul Socolow on bass, Romero Lubambo on guitar, Duduka Fonseka on drums, and Claudio Roditi on trumpet.  © 1996-2022, Dusty Groove, Inc.
(Cover has a cut corner.)