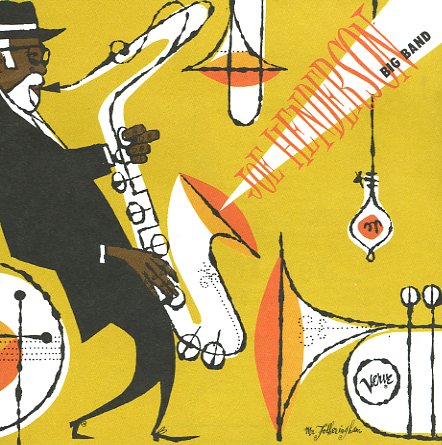 Getz Au Go Go
Verve, 1964. Used
CD...$6.99
A beautiful dreamy album that's quite different from the classic Getz/Gilberto collaboration – but which also shares much of that set's lyrical beauty! This album was recorded live, in 1964, when Stan Getz was playing with his quartet that included Gary Burton on vibes – an incredible ... CD

Seriously Deep
Polygram/Dusty Groove, 1975. Used
CD...$8.99
An amazing slice of music from the legendary David Axelrod – quite different than his better-known sides for Capitol and Reprise Records – and plenty darn funky overall! Axelrod is at his studio best here – stepping off the funky jazz modes he produced for Cannonball Adderley, ... CD