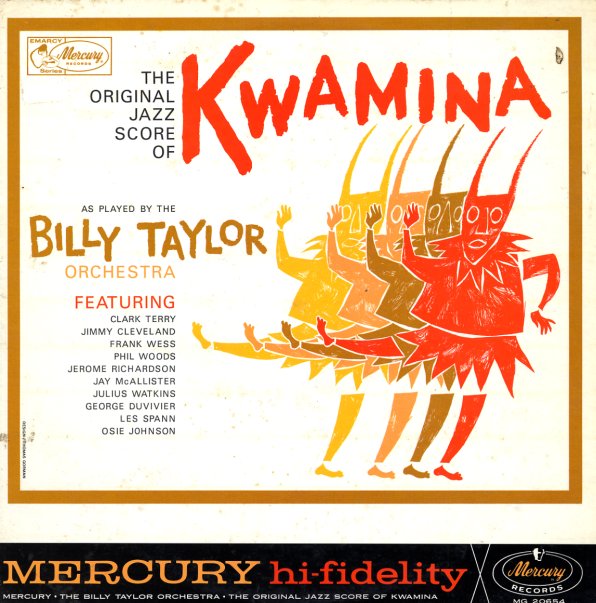 One For Fun
Atlantic, 1959. Near Mint-
LP...$14.99
It might not be the frolic that the title implies, but that's a plus – because this a straight-up solid early album from Taylor – recorded in tight trio format, with that no-nonsense soulful approach that made him a star player from the start! The group features the great (and ... LP, Vinyl record album