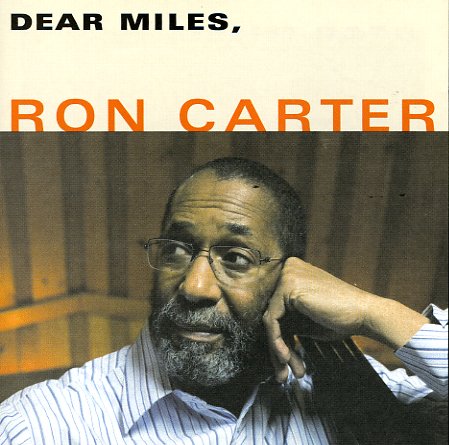 Featuring Ron Carter on bass, Stephen Scott on piano, Payton Crossley on drums, and Roger Squitero on percussion. Tracks include "Gone", "Seven Steps To Heaven", "Bags' Groove", "Bye Bye Blackbird", "Someday My Prince Will Come" and the Carter original "595".  © 1996-2021, Dusty Groove, Inc.
(Out of print. Spine has a cutout notch.)

Jazz Crusaders Live At The Lighthouse '68 (plus bonus tracks)
Pacific Jazz/EMI, 1967. Used
CD...$8.99
One of the Jazz Crusaders many fantastic live sets from The Lighthouse – just about all of which are excellent, but '68 is a real standout! Perhaps the single feature that pushes this set above and beyond the others, is the beautiful longer tracks – ones have a spiritual soulful vibe ... CD