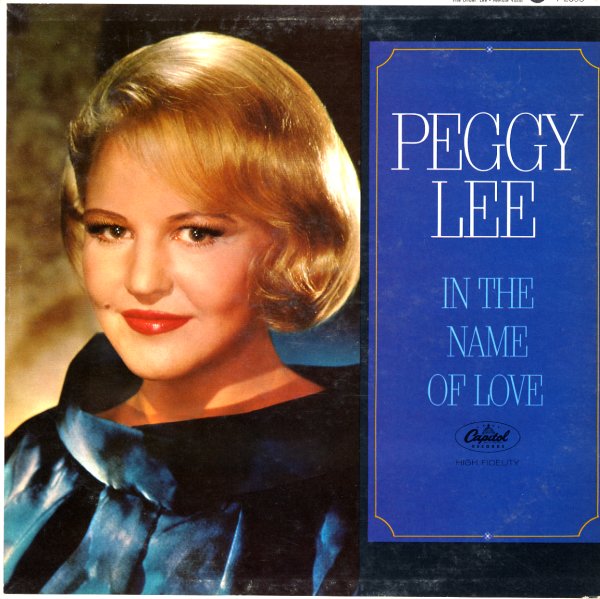 Music direction by Lou Levy – which is quite a surprise – with arrangements by Dave Grusin, Lalo Schifrin, and Billy May – on some unusual tracks that include "My Sin", "The Boy From Ipanema", "Talk To Me Baby", "The Right To Love", "Theme From Joy House", and "Senza Fine".  © 1996-2021, Dusty Groove, Inc.
(Rainbow label stereo pressing with IAM stamp. Includes the Capitol inner sleeve. Cover has a cutout hole.)