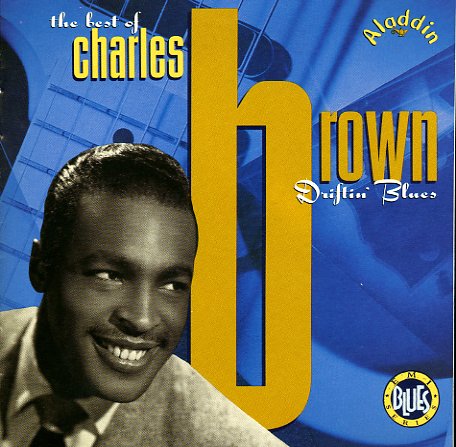 Liberty Years
Liberty/EMI, Early 60s. Used
CD...$13.99
Killer work by The Rivingtons – material recorded in the early 60s, but with all the rough, raw, and pyrotechnic edges of some of the best 50s doo wop! The group are probably best remembered for their title hit, but the whole CD is tremendous – a real treasure trove of under-discovered ... CD