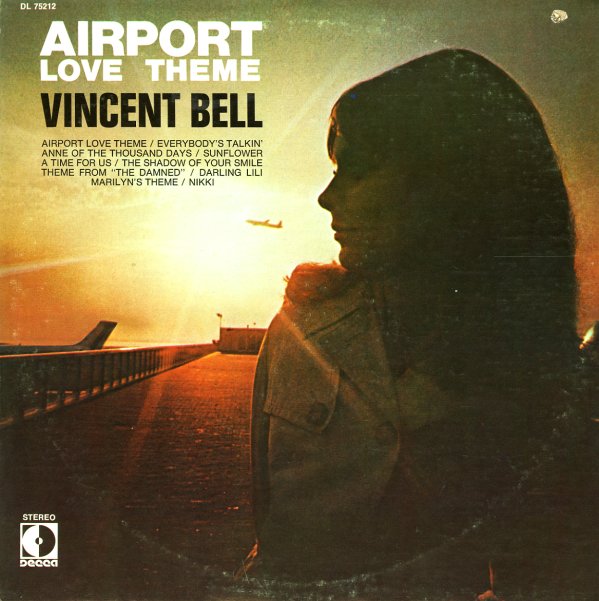 Studio guitarist who helped design a number of electric guitars for the Danelectro company, and invented many guitar effect pedals of his own – long before you could just plug that 'sound' into your studio computer! You can hear his guitar playing on just about everyone's records in the 1960s & 70s – Four Seasons, Shangri-Las, Herman's Hermits, Dionne Warwick, Bob Dylan, and many more.  © 1996-2022, Dusty Groove, Inc.
(Still sealed! Cover has a cutout hole. Shrink has an old store sticker.)