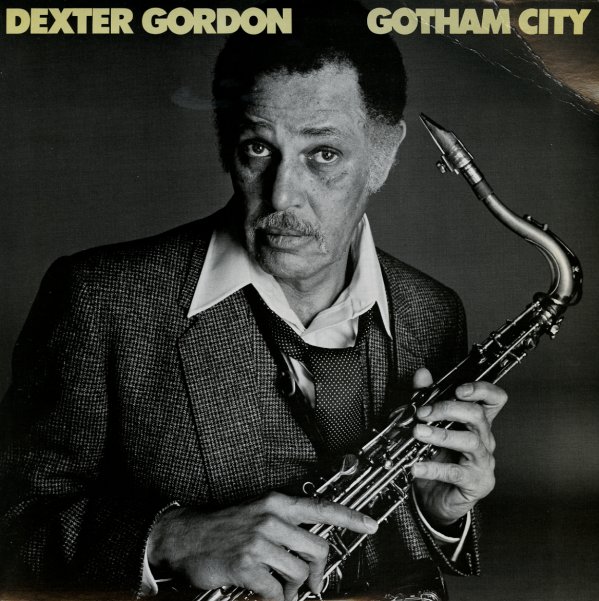 With George Benson, Cedar Wlaton, Percy Heath, Woody Shaw, and Art Blakey!  © 1996-2021, Dusty Groove, Inc.
(Appears to be a reissue pressing, with slightly fuzzy print on back. Shrinkwrap is cracked at the bottom left corner, but still intact.)