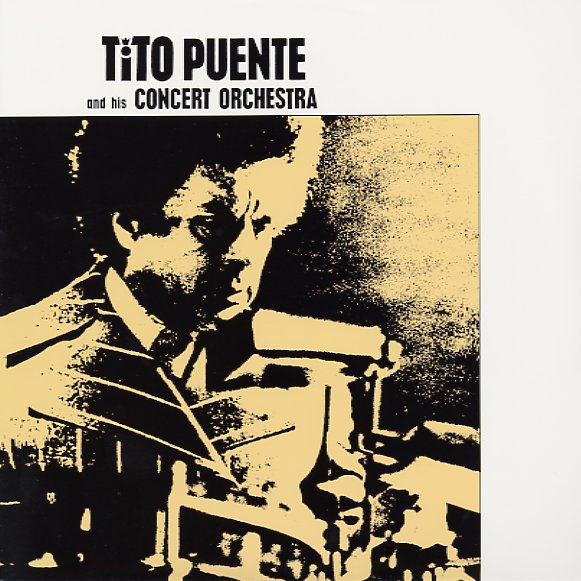 An excellent set from Tito – very funky, unlike most of his other work from the time! The record has a great electric vibe to it – thanks to a hip bass player in the group, to Charlie Palmieri, who plays organ and electric piano on the record, and to Tito himself, who's never sounded better, playing a range of percussion, vibes, and electric piano too! The best tunes have a funky NuYorica groove – nice and driving, about as funky as Tito can get – with jazz solos by Sal Nistico, Dick Menza, Rene McLean, and others. Cuts include "Black Brothers", "110th Street and 5th Ave", "Ritual Fire Dance", "Mambo Diablo", and "Ah! Ah!". Very cool, and a very different side of his style!  © 1996-2022, Dusty Groove, Inc.
(Original pressing. Cover has a small name in pen, but is nice overall.)

Bang! Bang! Push! Push! Push! – Wanted Dead Or Alive
Tico, 1966. Very Good+
LP...$29.99 34.99
A Latin classic from the word "bang"! This album was the one that busted Joe Cuba out of the Latin ghetto – into the sound of 60s soul, early funk, and beyond. The record's a stone winner – filled with boogaloo tracks delivered by Joe's firey young sextet, a killer ensemble ... LP, Vinyl record album