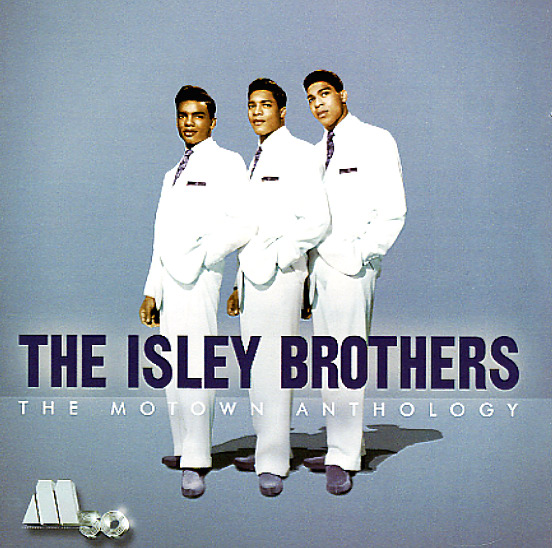 A massive amount of Isley Brothers material recorded for Motown – almost more than we ever knew the trio recorded for the label! The 2CD set is filled with hard-hitting gems from these seminal years for the Isleys – a key time when they were turning their rough-edged groove towards some tighter soul ends – really setting the stage for their 70s breakout on T-Neck Records! There's a few familiar classics here, mixed with a motherlode of lesser-known gems – a whopping 52 tracks in all, including some rare mono and stereo mixes too. Titles include "Good Things", "Little Miss Sweetness", "Ain't That Real Satisfaction", "It Moves Me To Tears", "Take Some Time Out For Love", "Who Could Ever Doubt My Love", "Seek & You Shall Find", "Whispers", "One Too Many Heartaches", "It's Out Of The Question", "Save Me From This Misery", "Put Yourself In My Place", "Nowhere To Run", "I Hear A Symphony", "Take Me In Your Arms", "My Love Is Your Love", "How Sweet It Is", "Leaving Here", "Greetings", and lots lots more!  © 1996-2021, Dusty Groove, Inc.