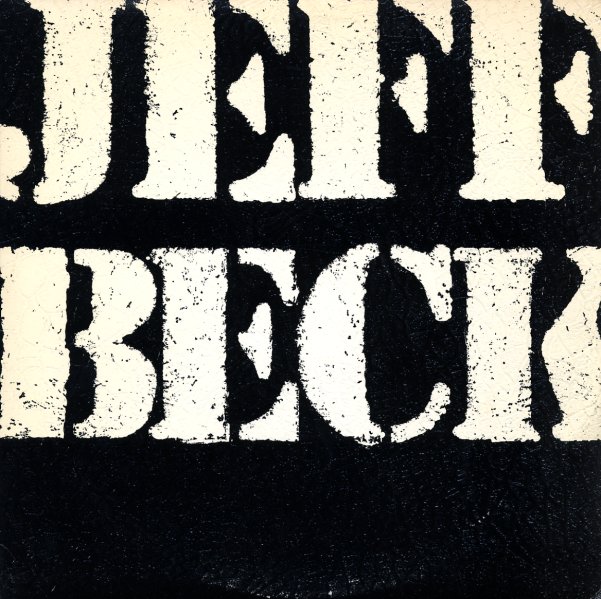 Live Peace In Toronto
Apple, 1969. Sealed
LP...$16.99
The earliest incarnation of the Plastic Ono band, and more or less a one off, with an all-star line up that included Eric Clapton and Klaus Voorman alongside Lennon and Ono. One side of the rootsy rock that was the old school Beatles stock in trade, and one side of Yoko Ono doing her thing on the ... LP, Vinyl record album