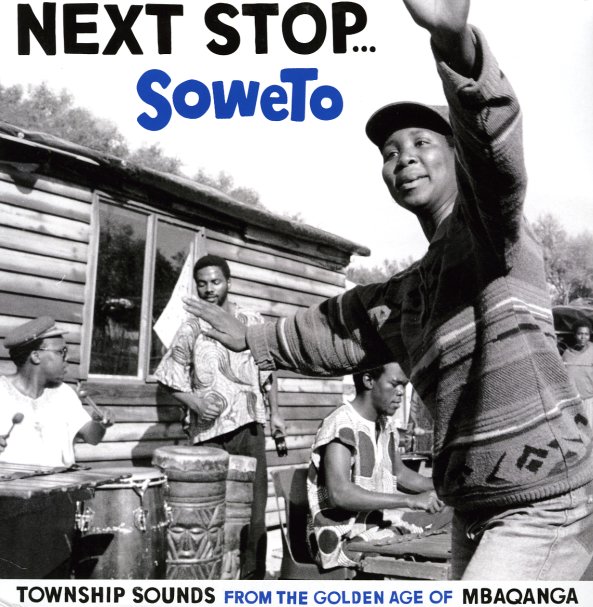 Next Stop Soweto – Township Sounds From The Golden Age Of Mbaqanga

A beautiful set of late 60s to early 70s Soweto township jive sounds – soulful, joyful and amazing numbers mostly only ever available on rare South African 45s – brought to the world at large by our friends at Strut Records! Most numbers are from the early 70s, with a couple from the last couple years of the 60s, material from local combos in the years before the Soweto uprising of 1976. It's wonderful music, and you'll want to jump up and dance to most of the numbers – most with exuberant vocals and wholly danceable guitar and percussion, a joyous mix jazz, soul, rumba and funk in the craft. Amazing! Includes "I Sivenoe" by Melotone Sisters With Amaqola Band, "Maphuti" by Mgababa Queens, "Kuya Hanjwa" by S Piliso & His Super Seven, "Wenzani Umoya" by The Big Four, "Inkonjane Jive" by Zed Nkabinde, "Take Off" by Tempo All Stars, "Enuva" by African Swingsters, "Sikhwele" by Aba-Lilizeli, "10 To 11" by Sammy Boy, "Iza Wena" by Happy Africa and more. 20 tracks on 2LPs.  © 1996-2021, Dusty Groove, Inc.