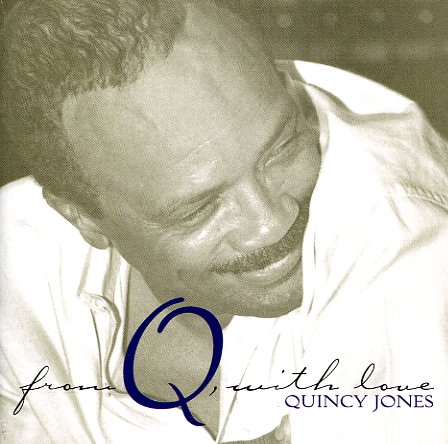 From Q, With Love

Gula Matari
A&M/Universal (Japan), 1970. Used
CD...$26.99 (LP...$13.99)
A real step forward for Quincy Jones – a record that really shows the jazzman moving into sophisticated new territory – a sound that's just right for the CTI generation! The album's got a vibe that's a bit similar to Quincy's Walking In Space album, but it's a lot deeper too – ... CD