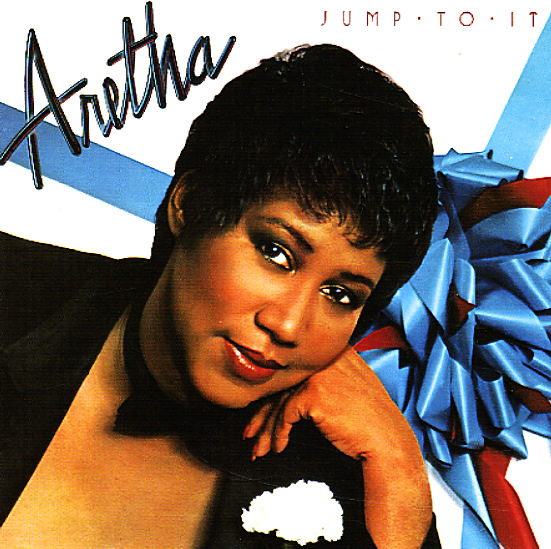 Aretha's grooving sweetly on a record that's produced by Luther Vandross – and a damn strong one, too! Aretha wasn't the first, or the last classic soul singer to embrace the modern sounds of the early 80s, but relatively few outshined their younger peers as brilliantly as Aretha does here. She's great on this one! There's plenty of space in the arrangements for Aretha to do her thing – emoting naturally, improvising some of the vocals, and really just knocking it out of the park. Luther's production shows ample love and respect for the previous generation of soul, while still sounding right at home in '82 – with some timeless ballads along with contemporary chart-ready groovers. Titles include "Jump To It", "Love Me Right", "If She Don't Want Your Lovin'", "This Is For Real", "It's Just Your Love", "I Want To Make It Up To You" and "It's Just Your Thing".  © 1996-2022, Dusty Groove, Inc.
(Includes the printed inner sleeve. Cover has light staining along the opening.)