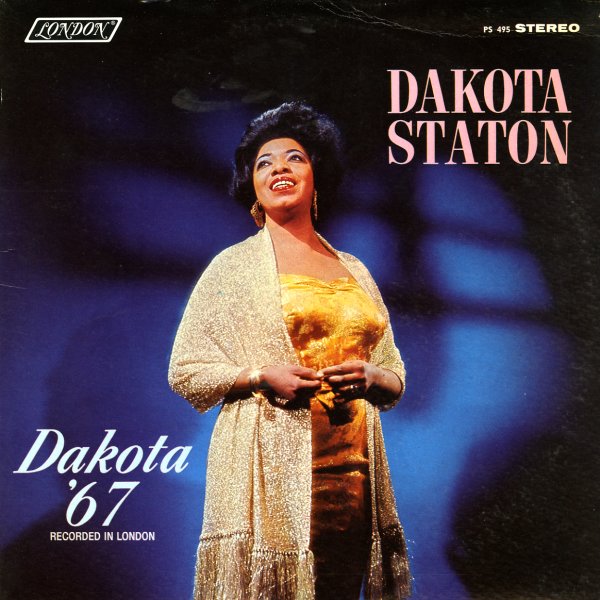 Dakota Staton With Strings
United Artists, Early 60s. Near Mint-
LP...$6.99
Early work by Dakota – recorded in the years before her more famous sides for Capitol. The album's got Dakota in a similar late nite style – working with arrangements that are heavy on the strings, but still steeped in soul – mostly standards, but a well chosen batch that are ... LP, Vinyl record album