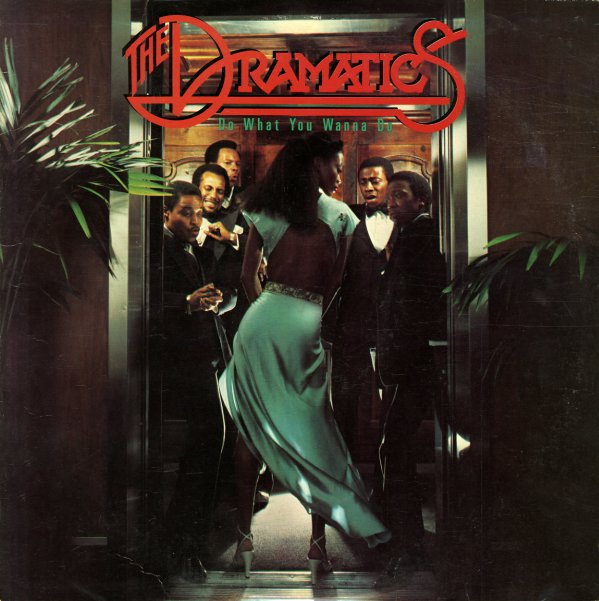 Although not as instantly captivating as their work for Stax, this set for ABC is still a pretty darn great group soul album! The group haven't lost their touch vocally – and Ron Banks and LJ Reynolds are still incredible singers that push smooth soul to a whole new level. The album includes the sublime "Do What You Wanna Do", one of the best male soul slow jams of the 70s – plus the cuts "Jane", "Stop Your Weeping", "Why Do You Want To Do Me Wrong", and "California Sunshine".  © 1996-2022, Dusty Groove, Inc.
(Includes the printed inner sleeve. Cover has has a name in pen and light wear. Labels have a name in pen.)