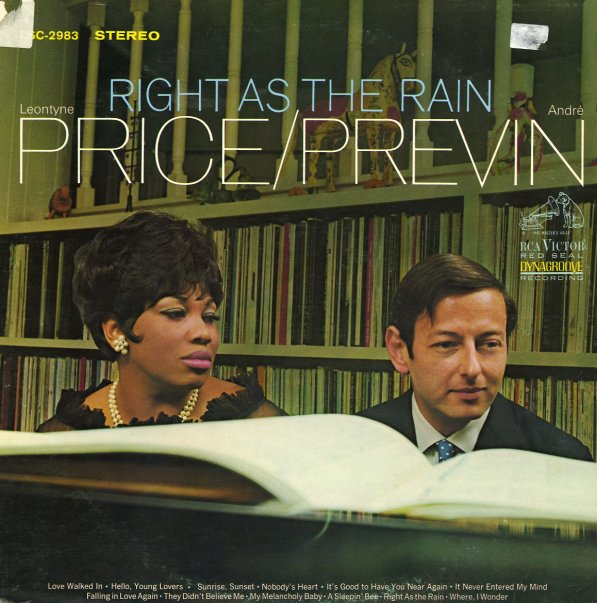 Right As The Rain