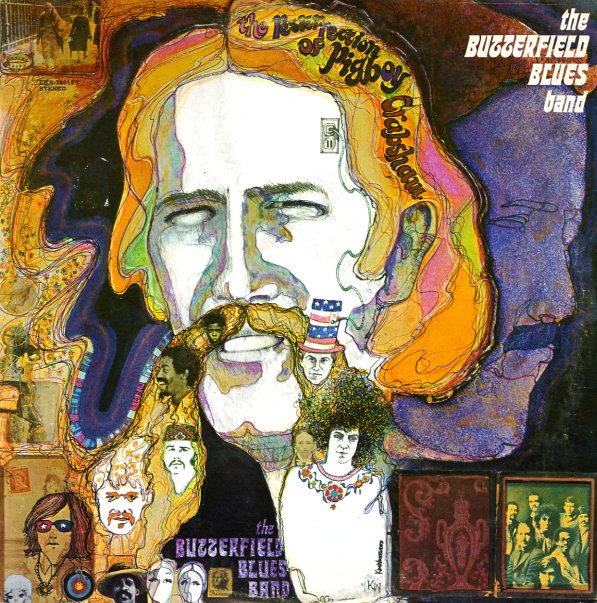 Master Of Puppets
Elektra, 1986. Very Good+
LP...$59.99
An unimpeachable metal masterpiece! Master Of Puppets is one of the rare cases when the critical and popular consensuses match right up and are both right on the money – there's just no arguing against this being considered one of the greatest, most influential, and surprisingly timeless ... LP, Vinyl record album