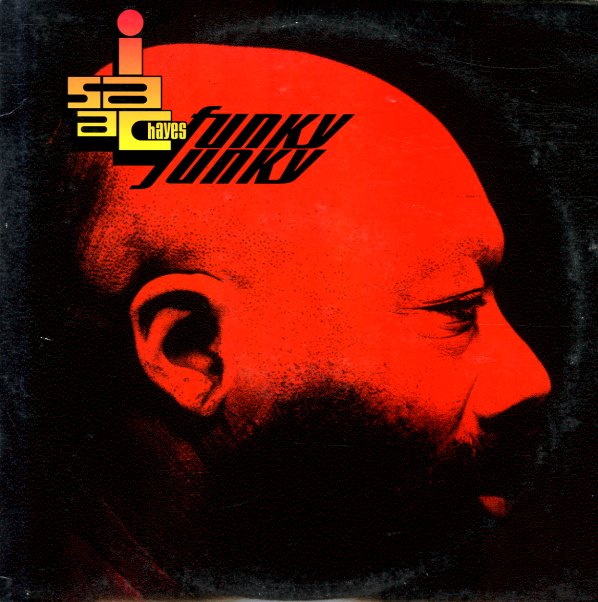 Promo only vinyl sampler of tracks from this Ike Hayes' 90s "comeback" album! The tracks are all nice and funky, done in the manner of the grooves on his best 70s work – and although we'll admit that we stuck up our noses at the album when it came out, it actually sounds pretty darn great! The only track that really sucks is "Birth Of Shaft" – but there's other great ones like "Fragile", "Funky Junky", "Thanks To The Fool", and "Soul Fiddle".  © 1996-2020, Dusty Groove, Inc.
(Cover has light wear.)