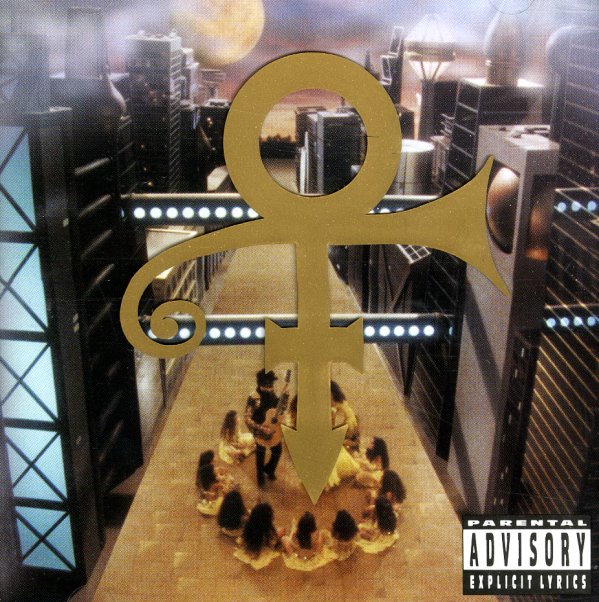 (Out of print and still in the original case with printed love symbol.)