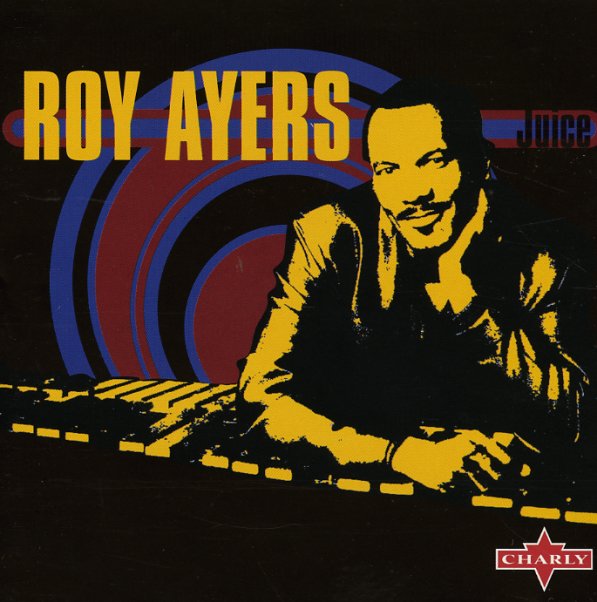 Lots Of Love
Uno Melodic/Charly (UK), 1983. Used
CD...$14.99
An incredible album by Roy Ayers – but one that's often overlooked because it was a rare indie effort issued between Roy's years at Polydor and Columbia! The session's Roy's only full album for Uno Melodic – the label he formed to showcase the talents of Sylvia Striplin, Ladies Of The ... CD