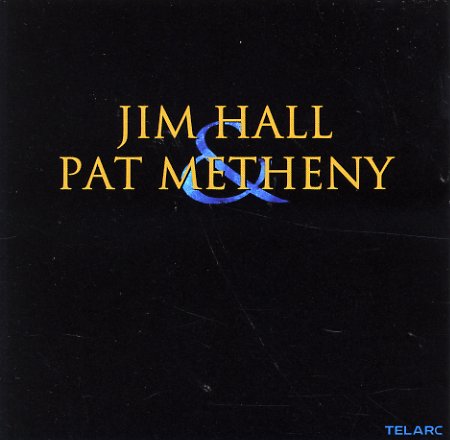 Change Of Scenes
Verve, 1971. Used
CD...$11.99
A fantastic rare album cut by Stan Getz in Europe! The session features Getz as the main soloist with the Clarke-Boland Big Band, and the overall sound is an incredible chapter in both the career of Getz and the CBBB. Given that most of the CBBB's soloists had a sharp angular sound, Getz's softer ... CD

Old Socks New Shoes – New Socks Old Shoes
Chisa/Mo Jazz, 1970. Used
CD...$11.99
Wickedly funky work from the Jazz Crusaders – a pivotal set that has them electrifying their groove a bit more from the 60s, yet still not hitting the smother sound of later years! The core soul jazz mode of the group's start is still nicely in place – hard-hitting grooves from Wayne ... CD

Contrasts (with bonus tracks)
Verve, 1954. Used
CD...$6.99
A well-titled record, given that the set features a mixture of grooving numbers with a trio, and some of the spare, open tracks that would really make Erroll Garner's fame – including an early version of "Misty"! CD