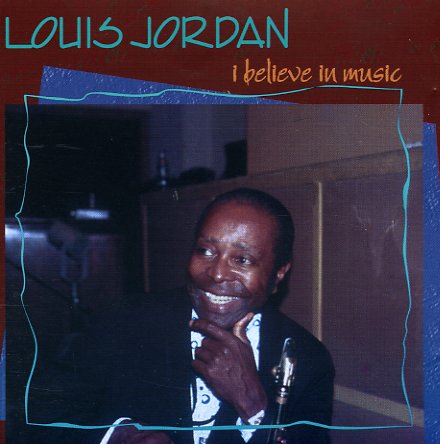 Just Another Way To Say I Love You
Mercury, 1975. Used
CD...$8.99
A great mid period sleeper from Barry White – and an album that's not as hit-heavy as his other work from the time, but still equally nice! The album's got a mellower groove than some of Barry's albums of the time – a laidback approach that's going more for an overall sound, and which ... CD

Shirelles Sing To Trumpets & Strings
Scepter/Sundazed, 1961. Used
CD...$9.99
One of the earliest albums of 60s girl group soul by the lovely Shirelles! Thankfully, the "trumpets & strings" in the title is a bit of a misnomer – hardly the brass and violin session you might expect, and more of a deeper soul set overall! The girls do a great job of mixing ... CD

Love Songs
Motown, 1970s. Used
CD...$3.99
The more mellow group soul magic of the prime Jackson 5 years – a collection of the Love Songs – from soaringly romantic numbers to the more easygoing gems. The sets well chosen enough, from the sugar sweet classics to some comparably less remembered tracks, digging below the surface ... CD