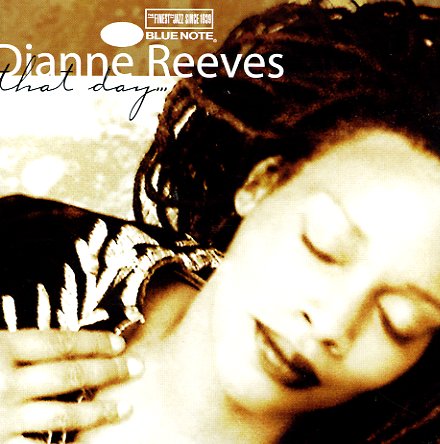 Features Mulgrew Miller on piano and Terri Lynne Carrington on drums – with work from Bob Sheppard on saxes and flute, and Oscar Brashear on trumpet!  © 1996-2021, Dusty Groove, Inc.
(Out of print. Spine has a thin cutout notch.)