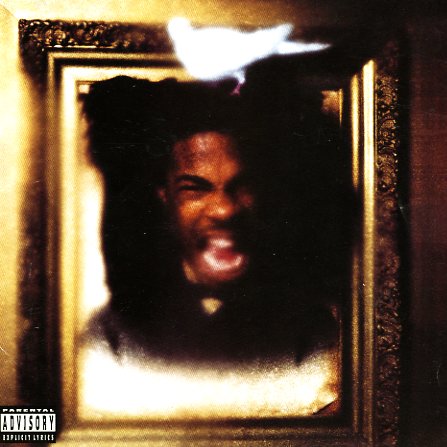 L'Invasione
Quartet (Spain), 1970. Used
CD...$16.99
One of the grooviest soundtracks ever penned by Italian maestro Riz Ortolani – done for a 1970 film in which Michel Piccoli finds his home invaded by a host of groovy students and hippies! The music is very much in line with what you'd expect from such a scene – lots of upbeat, fuzzy, ... CD

Jane Birkin – Serge Gainsbourg (Japanese paper sleeve edition)
Philips/Universal (Japan), 1969. Used
CD...$19.99 29.99
A landmark collaboration between Serge Gainsbourg and actress Jane Birkin – his paramour at the time, and a much younger woman! The pair come together beautifully here in a set of sensuous duets – tunes that have an open, honest approach to the relations between the sexes – yet ... CD