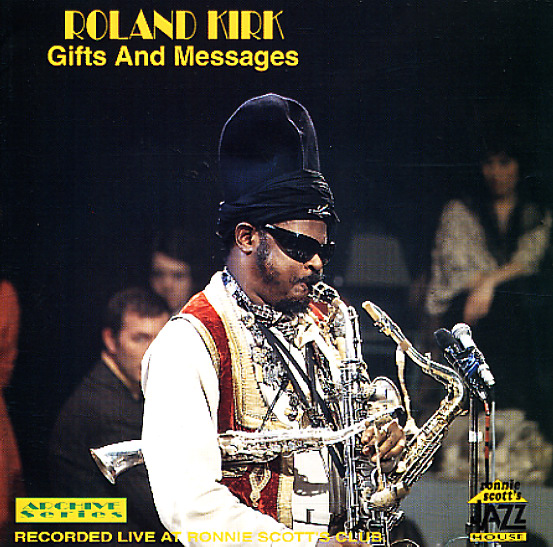 We Free Kings
Mercury, 1961. Used
CD...$8.99
One of Roland Kirk's classic early recordings for Mercury, and the kind of stuff that has him mixing his wild reed playing with more traditional hardbop structures. Most of the tracks are quartet sides, with piano, bass, and drums backing Kirk up – but the real focus is on Kirk's solos, ... CD