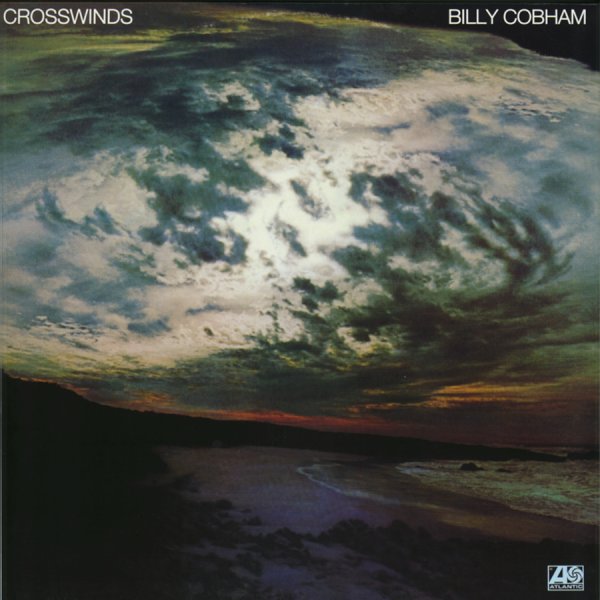 A masterful album from Billy Cobham – and maybe the best 70s record to really demonstrate the unique place he found for himself in 70s fusion! The album soars with a sound that really lives up to its cover image – but it's also not the heavy-jamming affair of some of Billy's more rockish records from the time. Instead, it's got this wonderful blend of deeper elements that really come together wonderfully – and some very strong use of reeds from Michael Brecker, trumpet from Randy Brecker, and trombone from the great Garnett Brown – all players who give the album a very rich, soulful voice. The set includes the famous sample track "Heather", a very dope, very mellow cut with great electric keyboard work by George Duke – and other titles include "Crosswind", "The Pleasant Pheasant", and "Spanish Moss – A Sound Portrait".  © 1996-2022, Dusty Groove, Inc.