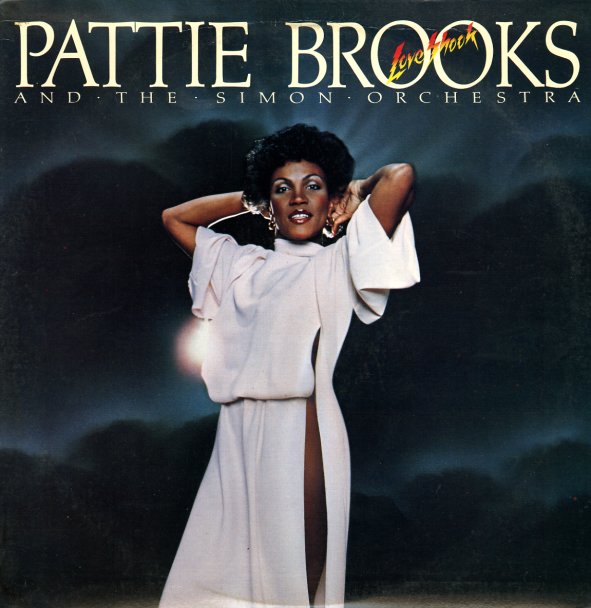 Classic disco from Pattie Brooks – a soaring 70s set that was right up there with the best Casablanca Records grooves of the time! The rhythms here are upbeat and lively – strings mixed in with quick-stepping rhythms, all set to the vocals of Pattie, which have just the right sort of flow to take off nicely in the setting! Titles include "Love Shook", "Let's Make Love To The Music", "Girl Don't Make Me Wait", and a totally cool "Pop Collage Medley", which features bits of "Popcorn" and "Na Na Hey Hey Kiss Him Goodbye".  © 1996-2021, Dusty Groove, Inc.
(Cover has light wear.)