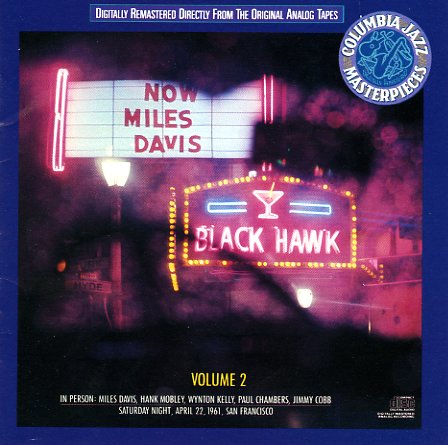 Collectors Items (RVG remaster edition)
Prestige, 1953/1956. Used
CD...$9.99
A session of "collectors items" that Miles Davis recorded for Prestige in the 50s – both dates that were too short to be issued as albums by themselves, combined here into one full length record! The first batch of material is from 1953 – and features Davis working with Sonny ... CD