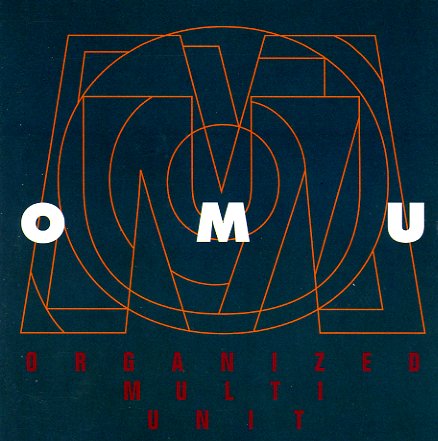 Nice record by this great (and overlooked) combo that came out during a flurry of jazz funk work from Japan during the mid 90s. The band's got a style that mixes hip hop samples and beats with funky trumpet riffing, plus other instrumental samples – and their style is nicely stripped-down, with none of the nonsense that might turn up on an American record from the time. Nice and jazzy – with a very fresh sound. Titles include "Room 701", "Hide Out", "Fish Dance", "Night Walk", and "Blue Not Blue".  © 1996-2020, Dusty Groove, Inc.
(Out of print. Tray card is a little wavy from moisture.)

Starship In Worship
99 Records (Germany), 1994. Used
CD...$13.99
Their crazy first album, though they'd contributed a track here and there to compilations, including some early MoWax stuff. Lots of weird dubby tracks and insane instrumentals, with clattering percussion and the odd moogy burp. Though their second LP ended up being a bit of a let down, this one's ... CD