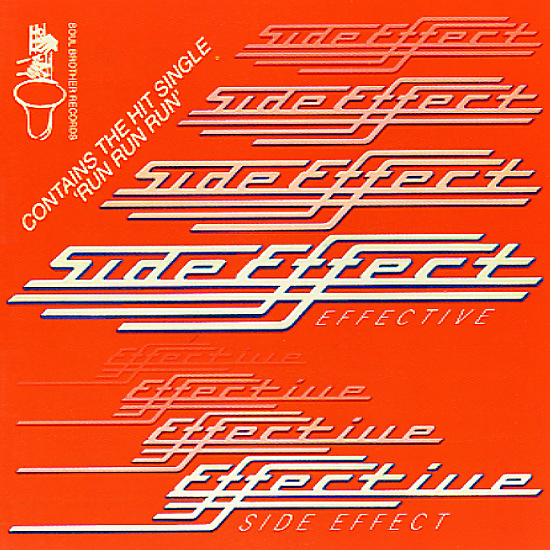 The rare first album by Side Effect – recorded in 1973, before their more famous albums for Fantasy Records! The set shows the group in more of a straight soul mode – with less of the jazzy touches that would show up in the late 70s, and an approach that has them focusing more on tight harmonies, and sweetly grooving tracks that should have made them huge. The production, handled by Jim Gilstrap, has the album bouncing in a light but lively mode that actually holds together better overall than most of the group's later albums – blending uptempo and ballad tracks beautifully, shifting lead vocalists in the group to fit the mood of each track on the set. Great stuff all around – way better than you might think, and the kind of album that might have made the group huge, had it actually been released at the time! Titles include "Jim's Wrapp", "Spend It On Love", "Listen To The Beat Of The Drum", "Do Your Thing", "Tree Of Love", and "Wash Your Troubles Away".  © 1996-2020, Dusty Groove, Inc.