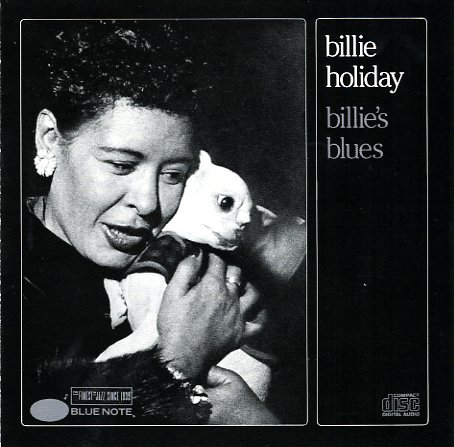 Quintessential Billie Holiday Vol 7 – 1938 to 1939
Columbia, Late 30s. Used
CD...$2.99
Crucial late 40s material – recorded with the group of Teddy Wilson, and also with her own combo – with either Hot Lips Page or Charlie Shavers on trumpet! CD