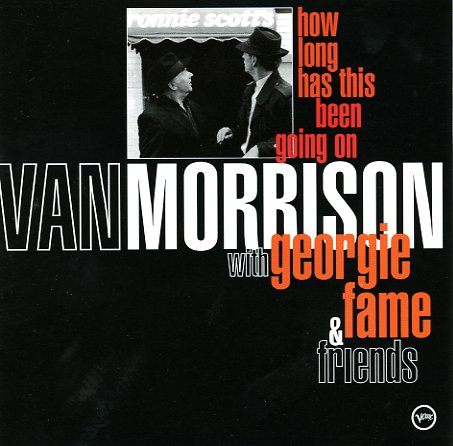 Larsen Feiten Band
Warner (Japan), 1980. Used
CD...$16.99
A fantastic bit of AOR – served up here by two musicians with a background in jazz, and a great way of harmonizing their vocals together! Larsen is Neil Larsen, who plays keyboards and sings – and Feiten is Buzz Feiten – guitarist and musical partner who helps make Neil sound ... CD