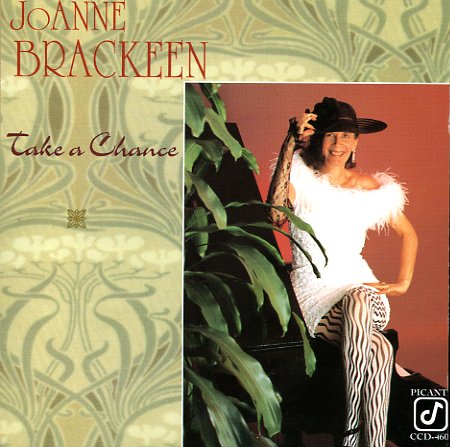 Flowers For Hodges
Concord, 1991. Used
CD...$7.99
Phil Woods on alto and and soprano sax, clarinet, and bass clarinet and Jim McNeely on piano and synthesizer. CD