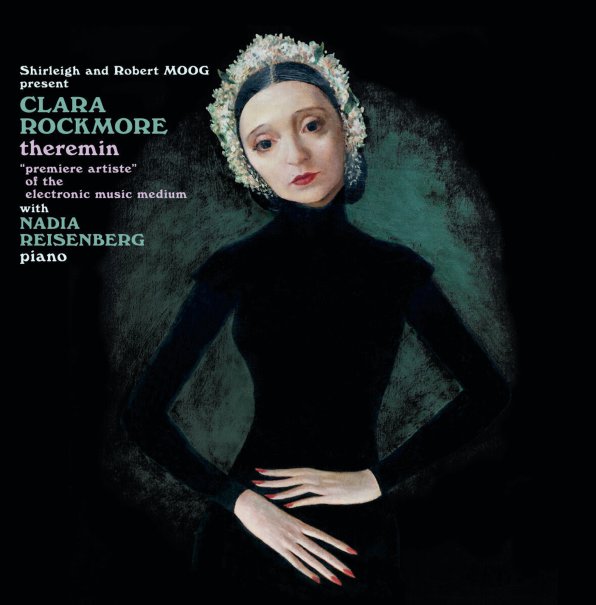 Theremin (aka Art Of The Theremin)

A groundbreaking album of theremin music – recorded at a time when many people had forgotten about the instrument a bit, but at a level that takes the electronic force to a whole new level! The theremin first rose to fame on 50s sci fi soundtracks and weird mood music records – and although it had gotten use on rock albums during the psychedelic years, it never got the proper treatment it deserved until this groundbreaking set from theremin wizard Clara Rockmore! Rockmore plays the instrument here alongside piano from Nadia Reisenberg – really stripping away sci fi futurist stereotype of the theremin, as she takes on work from serious composers, plus other sources too – using the instrument with a sense of drama, and the virtuosic control of a master instrumentalist – on titles that include "Vocalise", "Song Of Grusia", "The Swan", and "Chant Du Memestrel".  © 1996-2022, Dusty Groove, Inc.

Sonic Waters – Underwater Music 1979 to 1987
Sub Rosa (UK), Late 70s/1980s. New Copy
LP...$18.99 20.99
Incredibly beautiful work from electronic Michel Redolfi – a set of tracks that aim to take electronic creation out of the studio, and have it interact with a more natural, organic space – in this case the Pacific Ocean, which was nearby to Redolfi's home turf in San Diego! But there's ... LP, Vinyl record album