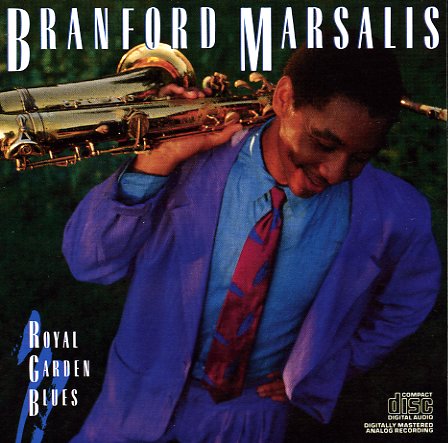 Scenes In The City
Columbia, 1984. Near Mint-
LP...$4.99
With Ron Carter, Ray Drummond, and Charnett Moffett on bass; Marvin Smith and Jeffrey Watts on drums; John Longo on trumpet, Robin Eubanks on trombone, Mulgrew Miller and Kenny Kirkland on piano, and includes narration by Wendell Pierce from The Wire! LP, Vinyl record album

Lite Me Up
CBS, 1982. Near Mint-
LP...$19.99 (CD...$11.99)
A classic album of all-out soul from Herbie Hancock – done in close collaboration with Rod Temperton of Heatwave – in a jazzy-styled version of that group's own great groove! Temperton handled arrangements and a lot of songwriting, and most cuts have lead vocals from Wayne Anthony ... LP, Vinyl record album