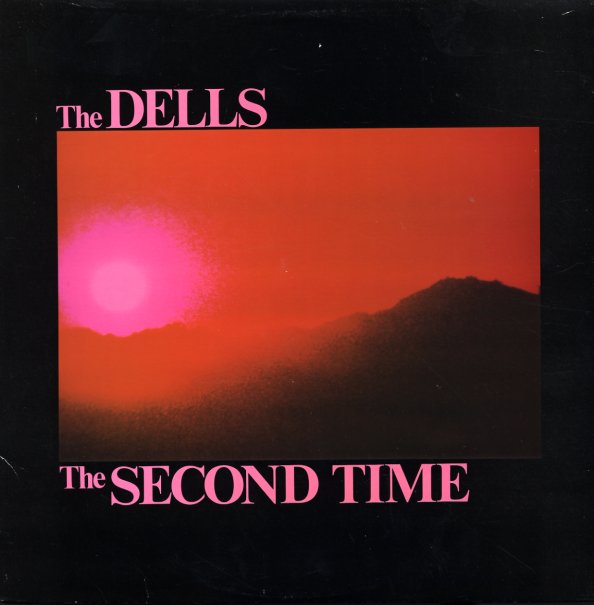 (Cover has some pen at the openeing and moderate peeling along the spine.)