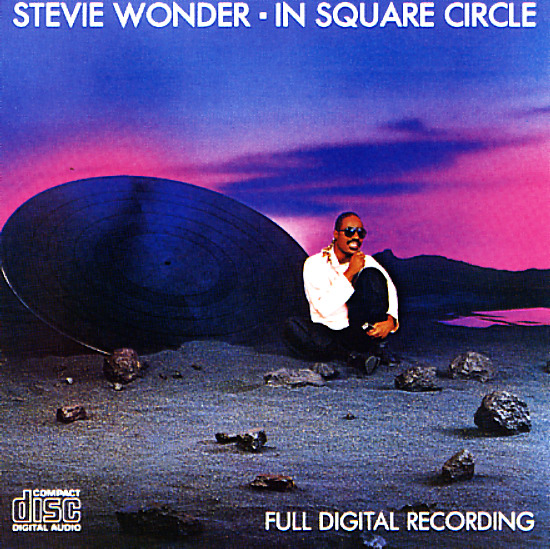 Mid 80s, and while never that bad (nothing Stevie does is ever terrible – well, except for "Don't Drive Drunk"!), the record lacks that certain greatness that you'll find on even the lesser Stevie Wonder albums. Still, there's some decent enough numbers that keep the album fresh – and even at this point, Stevie's vocals are still sublime! Titles include "Stranger On The Shore Of Love", "Spiritual Walkers", "Land Of La La", "Overjoyed", and "Part-Time Lover".  © 1996-2021, Dusty Groove, Inc.
(Out of print, mark from an old staple on booklet.)

United
Tamla/Motown, 1967. Used
CD...$14.99
Fantastic soul duets between Marvin & Tammi Terrell – a landmark pair in 60s soul music, and easily one of the best male/female duos in pop music ever! Marvin and Tammi have a way of singing together that makes you feel like they're speaking the tunes, not singing them – a personal ... CD

Alpha & Omega (with bonus tracks)
Funky Delicacies, 1973. Used
CD...$9.99
The headiest work we've ever heard from the mighty Phil Flowers – and some of the funkiest, too! The set is a really unique concept album – one that travels the path from earthly sin to spiritual redemption – covering a lot of hip territory along the way, as Phil messes around in ... CD